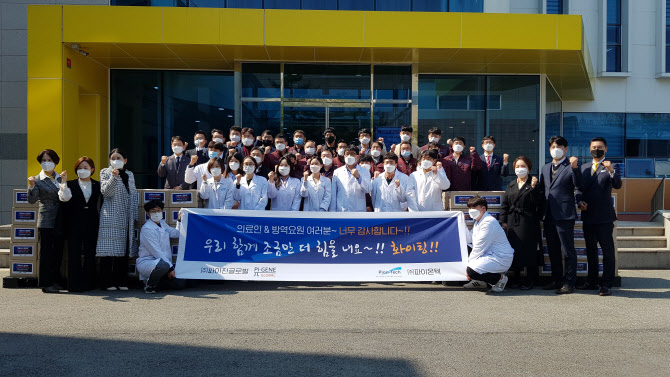 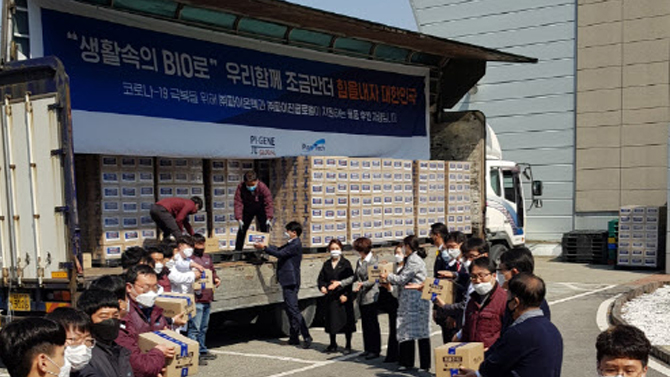 Cosmeceutical specialized company Pion-Tech and its subsidiary PI.GENE Global announced on 29th that they donated 200 million won in kind in order to prevent and overcome Covid19 to Daegu and Chungbuk region.

According to Pion-Tech, “We did consultation with Daegu City Hall, Korean National Red Cross and Chungbuk governor to deliver it to those who need it, including medical staff, quarantine personnel, and people who are doing their best at the disaster site from disease” Also, described “We decided to provide total 120,000 pieces of ‘Single-use Cleansing Wash Pad’

‘Single-use Cleansing Wash Pad’ that Pion-Tech donates is a cleansing product based on peptide used as cosmetic ingredient and fermented enzyme extract. Also, sales have been growing at the famous department store in Europe such as Belgium and Germany….